Louisville has created something really cool. The city is actually involved as an active partner to promote bourbon tourism and the responsible enjoyment of our native spirit. A few years ago they formed the Urban Bourbon Trail, and it is a shining example of how a city and its thriving food and drink scene can work together to create something special. More than 750,000 people come to visit each year and that number just keeps growing and growing. 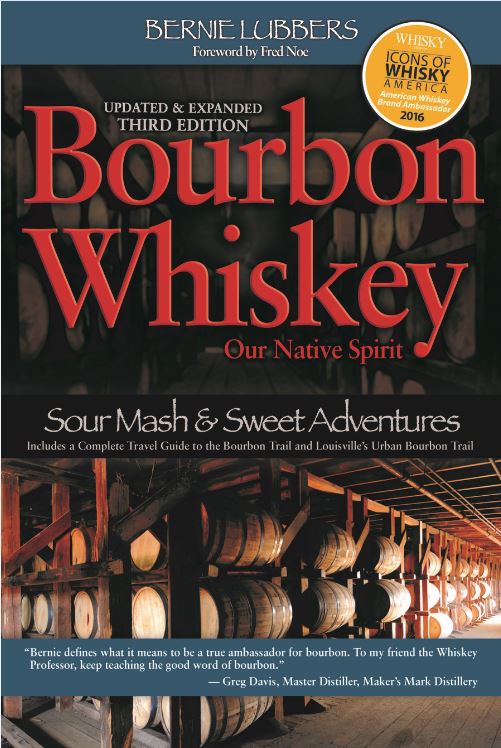 Take a trip down the Bourbon Trail with the Whiskey Professor.

To be on the Urban Bourbon Trail list, you must carry a minimum of 50 bourbons in the back bar. Most of the places on the trail carry many more, but 50 is a good start. There’s around 30 accounts that are officially on the list but those change, close or re-open under other names from time to time. For a current list, visit www.bourboncountry.com. You can obtain a passport at any of the accounts, and after you visit part of the trail (or all of the trail!), you get a cool t-shirt or other items to boast of your accomplishment. There are five bars and restaurants that have been proud members of the Urban Bourbon Trail since its inception in 2008.

They include the following: 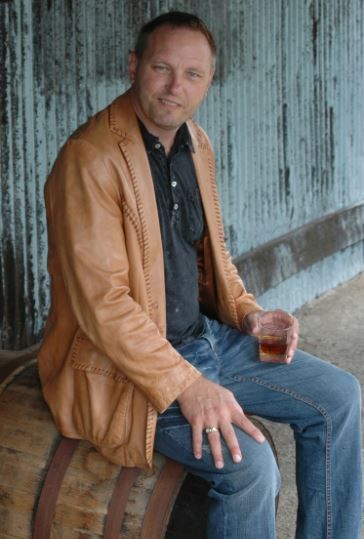 Bernie Lubbers travels the U.S. and the world educating people on American Whiskey, and how it weaves through the fabric of Kentucky and America’s history. Bernie especially has a passion for Bottled-In-Bond whiskies and how The Bottled In Bond Act of 1897 and the Taft Decision of 1909 which changed the whiskey landscape here in the U.S.

With his friend and bluegrass musician Hickory Vaught, he wrote and co-performs a live music show/whiskey tasting called; “Bourbon Thru Bluegrass” where folks get to sample whiskies from the style of the 1700’s, through the 1800’s, & then the single barrel and small batch bourbons of today. All throughout the tasting folks simultaneously hear the history of bourbon, enjoy live bluegrass music from that time period, or about that time period, and taste whiskey in the styles of those time periods.