Mark Twain said, “The difference between history and historical fiction is, fiction has to be believable.”

Because the reader of history counts on the story being true, since it was written by a historian, an authority on facts.

The reader of historical fiction understands that the story is a novel, a made-up story, and doesn’t expect it to be all facts. But that reader wants to become personally engrossed in a good story, and can’t if it doesn’t feel true to life. That reader isn’t seeking to get carried away into Narnia or a spaceship fantasy, but into the real past, to understand how the present came to be what it is.

It’s likely that the reader of historical fiction already has some knowledge of history, a little of it or a great deal of it, and cherishes that knowledge.

If that reader comes upon something that obviously can’t be true, then the spell is broken. The reader feels insulted, even betrayed, and will just quit reading it, or, worse, start scanning it for other outrageous errors, and, finding a few, might start bad-mouthing the author to fellow readers.

Knowledge creates nit-pickers. To put it a nicer way, reading makes us think, and thinking gradually makes us more discriminating.

A serious historical novelist wants discriminating readers, readers with a sincere interest in the true historic context, not just gullible, gape-mouthed fun-seekers. Over many years, much historical fiction earned a bad name for the genre by being non-researched costume drama, bodice-ripping, swashbuckling escape literature.

It could be fun to write such stuff, with no research, without regard for the context of real history. Myth and legend thrive in the storyteller’s imagination, and the temptation is to invent, titillate the reader, facts be damned.

It was just luck, not any intelligent decision on my part, that I got off on what I believe is the right foot in this historical fiction business. It wasn’t even Mark Twain’s quote; I didn’t run into that until I was already established.

No, what made me pursue historically accurate and credible fiction was that historians were the people who got me into this field in the first place. Here’s how:

I had never even meant to write historical fiction. But back in the 1970s when the United States Bicentennial was looming, somebody from the Indiana Historical Society got in touch with me and suggested that I might write some sort of dramatization of the deeds of George Rogers Clark, Indiana’s predominant Revolutionary War hero. 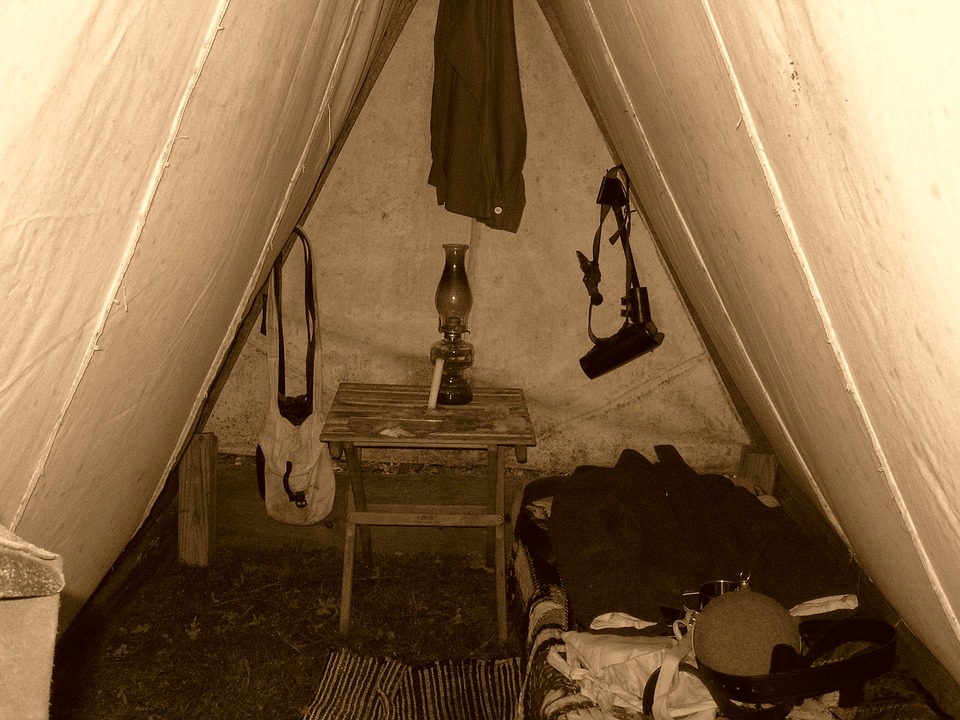 It was (as Twain said) almost unbelievable that that very young Virginian could have led a handful of backwoods militiamen out to the Mississippi River and wrested  control from the British of all the frontier territory between the Ohio River and the Great Lakes, without losing a man in the grueling winter march of 1779 and capture of the British fort at Vincennes.

It was unbelievable, but it happened, and it was such a story that I couldn’t have made up anything so dramatic. I wanted to do it justice, and the historians were willing to help me with research. I felt as if they were watching over my shoulder as I told this crucial story.

And so I ended up completing the novel “Long Knife” (the Indians’ name for the Virginians) in time for publication on the 200th anniversary of his victory. Soon the book was being sold at historical sites and parks, and was being assigned as supplemental  reading in history classes, even though it was a novel, not a textbook.

It was then that I fully realized why I must not take liberties with real history:

Because if vivid storytelling could get students to learn a little history, it should be what really happened. 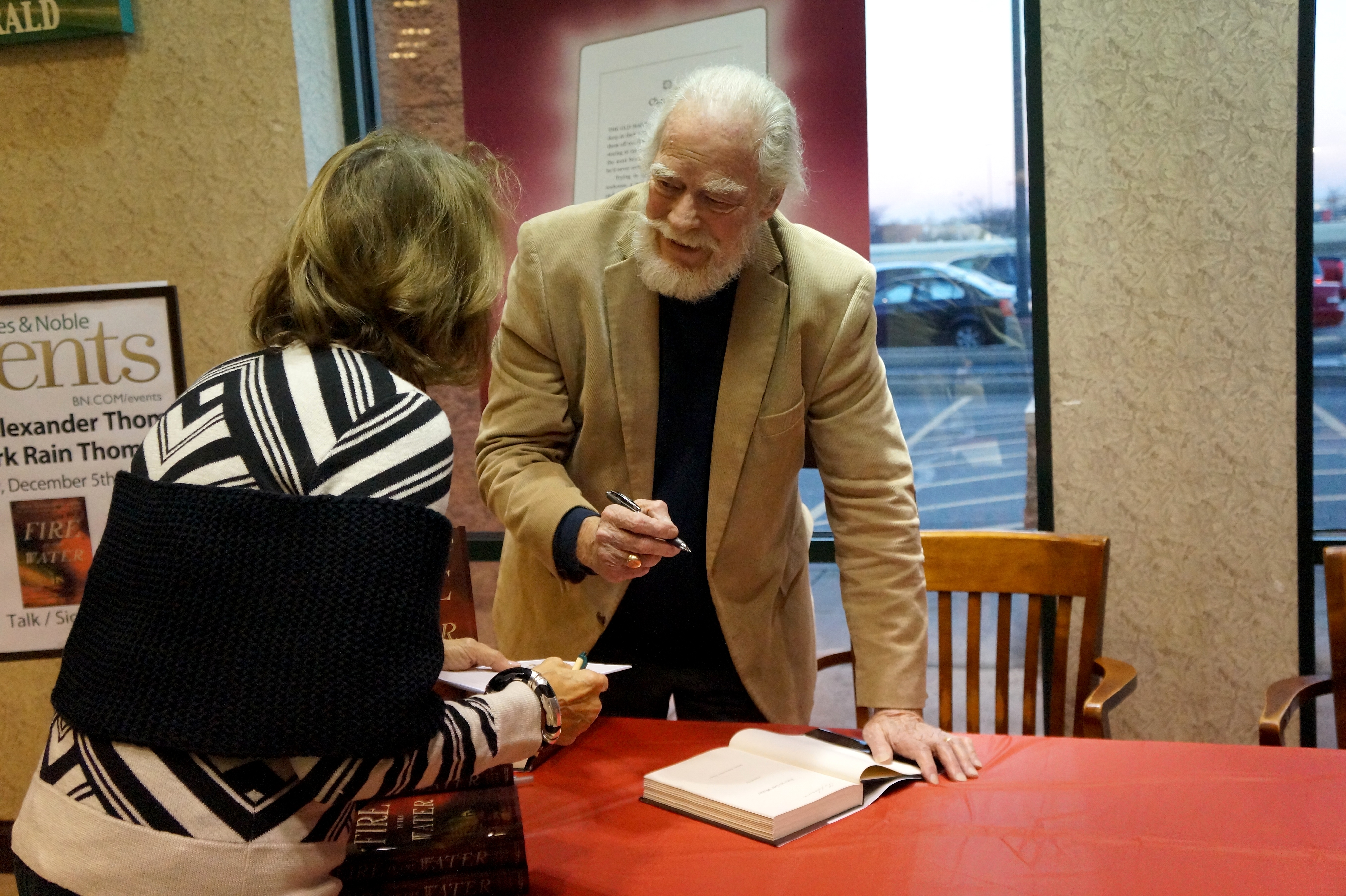 James Alexander Thom believes that the way to understand history is “to be in it when it’s happening.”

He is an Indiana-born Marine veteran, and was a newspaperman, magazine freelance writer, and Indiana University Journalism School lecturer before he became a full-time historical novelist, known for his thorough research in archives and in the field. His American frontier and Indian war novels have won national awards and sold more than two million copies. Two were made into television films, by Hallmark and Ted Turner. Thom’s family history drew him to the Civil War era.  His namesake was killed in the Battle of Fredericksburg, and his great grandfather survived the deathly Andersonville prisoner-of-war camp.