We Regret to Inform You

We regret to inform you

By Rand Mills, co-author of Summer Wind: A Soldier’s Road from Indiana to Vietnam

ny universal qualities. Recently, a friend of ours who is an army chaplain shared a story. His cell phone rang at 2:30 in the morning. He was told by his commanding officer to begin preparing to inform a family that their son had died in an army training accident. “I was picked up by a captain and we proceeded to drive several miles to the family’s home. As we traveled through the night, he and I went over the army protocol for informing civilians of a family member’s death. As we neared the house, my stomach tightened, and I felt sick. Then we arrived. I realized no protocol would ever suffice to completely help us or the people we were about to speak to deal with the crushing news we carried. Through a window, we caught a glimpse of the couple, going about their lives, unaware that in the next few seconds they would receive devastating information that would forever change their lives. The captain drew himself up, cleared his throat, and knocked firmly on the plain white wooden door.”

During the Vietnam War, this same sad traumatic ritual was repeated over fifty-eight thousand times. Much of that long ambivalent conflict occurred fifty years ago or longer, so that, unfortunately, the stories of those who died and the stories of the unbearable grief their family members endured have been muted by the passage of time. What were once living, powerful, and horrific tales told by and kept in the hearts of citizens about the war have rapidly begun to grow archetypical. Younger generations know the conflict only as the war we lost, unaware of the utmost bravery and sacrifice of both service men and their families.

We are baby boomers. Summer Wind: A Soldier’s Road from Indiana to Vietnam, based on powerful family letters, was written by us foremost as a story of cathartic sadness and healing for our 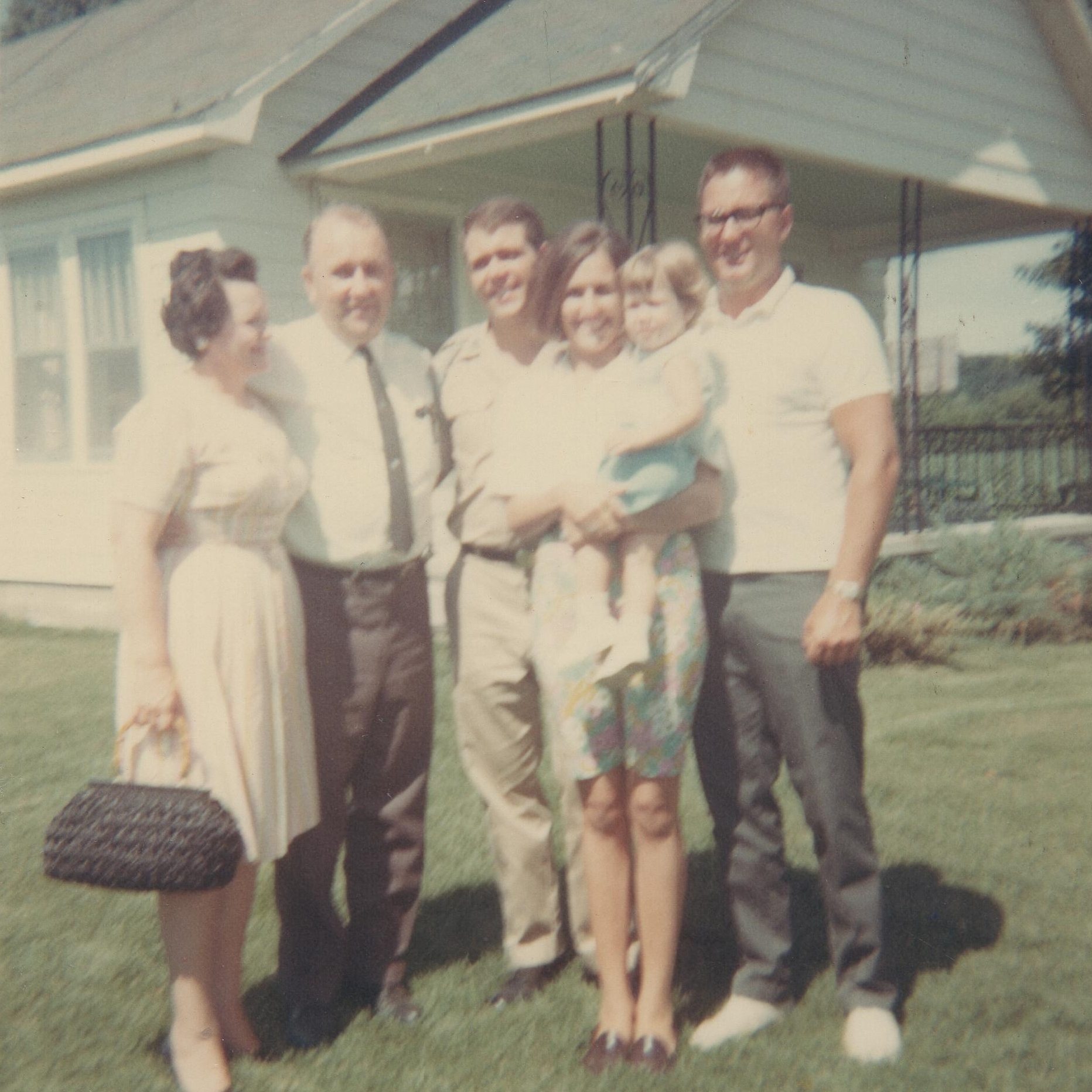 generation. It is our hope too that in telling the story of Dick Wolfe and his family, some level of understanding about the Vietnam War beyond the brutal fighting—the war’s impact on families, communities, and friendships—might be available to all generations, and that all those who read the book will stop and pause for a moment whenever they see names of casualties from any war inscribed upon a monument, great or simple, and be moved to silent respectful meditation by the inscrutable mysteries and ongoing grief wrought by war. 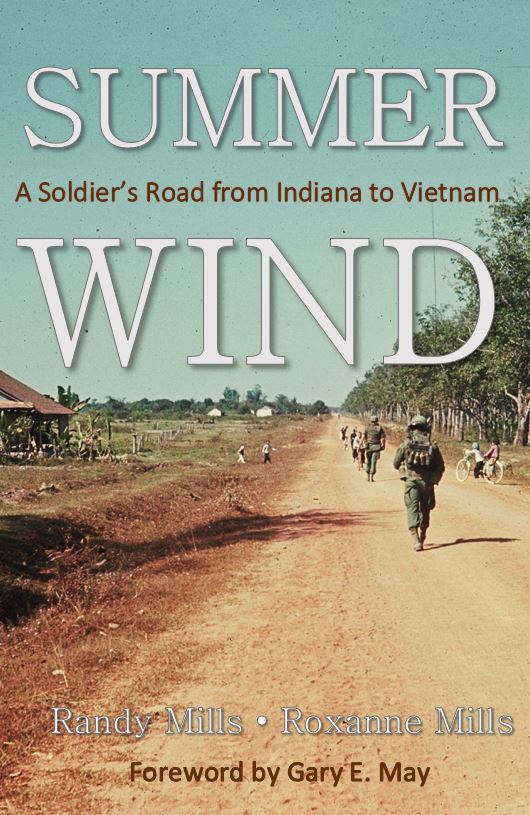 Randy Mills is a professor of the social sciences at Oakland City University. His articles have been featured in Connections: The Hoosier Genealogist, among others.

If you would like to know more about Blue River Press, you can contact us here or give us a call at 317-352-8200. One of our skilled representatives will be ready to help you.