National Indiana Day and the Books about the Great State 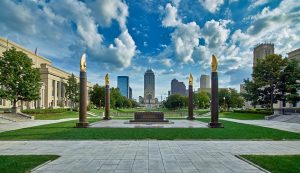 The state of Indiana has a plethora of fascinating facts about it and many intriguing people who call or have called Indiana their home. Known as the Hoosier state, there are several theories that swirl around the meaning of the name, where it came from, and why the people of Indiana are called Hoosiers. Can you let us know your favorite theory?

Did you know… Indiana Fun Facts

There are many enriching books that revolve around Indiana from sports to murder mysteries that will not only inform you but also entertain you. Here are a few you can find at Blue River Press. 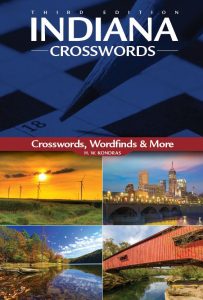 If you love puzzles and trivia, you will love this book that challenges your knowledge of the Midwestern mecca of corn and basketball. Read about famous people hailing from the state, the wildlife you will find there, Hoosier sports and of course Indy racing, Indiana crime, and the many Indiana festivals.

Learn more about the state and have fun doing it with this puzzle book.

The Indianapolis 500 by Lew Freedman

The first Indy car race was held in 1911 when most people didn’t even own a car. This book runs down the history of the Indy 500.

I Love IU, I Hate Purdue by Joe Drozda

College sports fans will love reading about the rivalry between Indiana and Purdue. 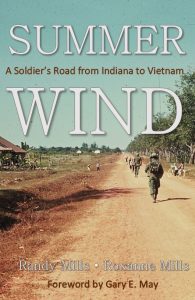 Detailed letters written by Indiana soldier, Dick Wolfe to his wife, mother, and friends while in Vietnam in 1967-1968. He wrote from his large base camp and also in quick messages from his tent-covered hole by the light of a single candle.  Read the fascinating and heartbreaking story of his time during the war. 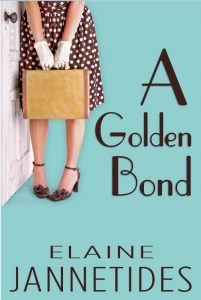 A Golden Bond by Elaine Jannetides

Angie, the daughter of Greek immigrants, found herself facing many unwanted challenges in her teen years. She fought hard and worked harder to get her senior class ring only to have it stolen from her. We follow the ring as it travels around the world, and come back to Angie’s many struggles in this coming-of-age tale taking place in the mid-1950’s sleepy but developing city of Indianapolis.

Hoosiers Through and Through by Terry Hutchens

This book features 583 basketball players from the state of Indiana who have played basketball at Indiana University in more than 110 years of competition. 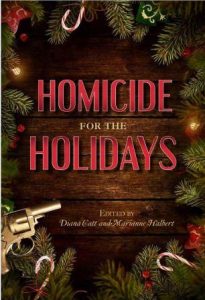 Racing Can Be Murder

Bedlam at the Brickyard

Homicide for the Holidays

The Fine Art of Murder

To see more excellent books and titles on other topics, go to our book shop. If you have any questions, you can contact us here or give us a call at 317-352-8200.

Blue River Press has more than 100 books and e-books in print and is distributed nationally by Cardinal Publishers Group. 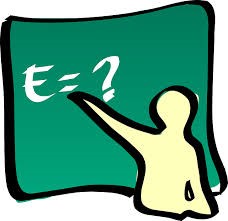 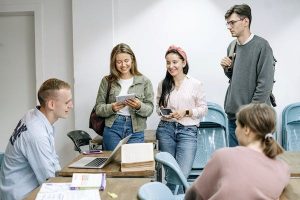 In numerous studies, several factors have been identified that have a significant and permanent impact on how well undergraduate students learn.  This body of research has focused on identifying the expectations students bring to the college class and the ways in which professors can respond to those needs while teaching the necessary course content.  I like to call these “The Big Four.”  Let’s take a look at each one briefly:

As professors and practitioners, we are passionate about our subjects.  We are steeped in the concepts, philosophies and terminology of our respective professions.  But, students are not!  Here are a few ideas to help students understand some of the complex concepts we need to present:

One of the most valuable ways we can promote a supportive classroom environment is through the feedback we provide both in and out of class.  Students want to see a direct connection between any effort or completed task (such as reading a textbook chapter or completing a midterm exam) and a response from you.  Here are some suggestions:

In any verbal engagement with students, don’t just accept a student’s response to a question.  Rather, prompt their thinking through one or more of the following:

Repeatedly, in study after study, college students report that the “availability,” “openness,” and “mutual respect” of the instructor was a critical factor in how well they learned a subject and how well they retained that information long after the course was over.  Students’ self-esteem and learning potential are significantly diminished whenever they are treated like “second-class citizens” without a voice or an identity.

Here are some suggestions that will help you address this principle:

A significant body of research has demonstrated that an instructor’s enthusiasm is a crucial factor in college students’ motivation and eventual success – irrespective of the discipline or difficulty of material.  Here are a few suggestions to keep in mind:

Here’s a three-pronged approach that gives you the opportunity to exercise your enthusiasm within a class and throughout a course.

Good courses (and the teachers who teach them) come from a recognition of, and a respect for, student wants.  Being aware of the expectations of your students and integrating those expectations into the dynamics of a course can result in an educational experience that endures long after the semester is over. 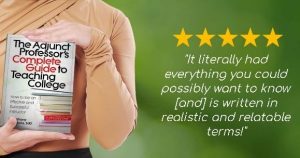 Dr. Anthony D. Fredericks is Professor Emeritus of Education at York College of Pennsylvania (and a former adjunct professor). He is an award-winning author of 175+ books, including The Adjunct Professor’s Complete Guide to Teaching College.

To see more books by Dr. Anthony D. Fredericks or others published by Blue River Press, go to our Book Shop. If you have any questions, you can contact us here or call us at 317-352-8200.